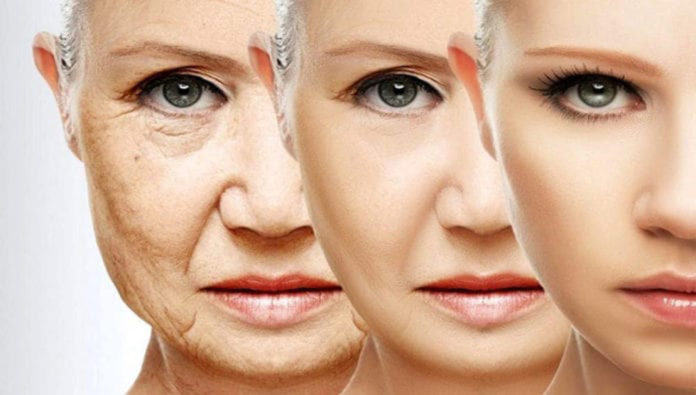 Aging is an inevitable process that affects all living organisms and in its most general definition, can be understood as all those physiological and/or pathological changes that occur with advancing age.

Research on aging has always fascinated the scientific community and has attracted increasing media interest due to a number of aspects such as the extraordinary increase in average life expectancy worldwide and the rise of centenarians in selected groups of populations.

Since then, similar results have been obtained in a variety of species including rats, mice, fish, worms, midges and yeasts. This extension of longevity results from a reduction in total calories from carbohydrates, fat and protein by 25 to 60 % compared to normally fed control animals. Life extension can be as high as 50 % in rodents and emerging data show that the effects of calorie restriction can be observed in non-human primates. 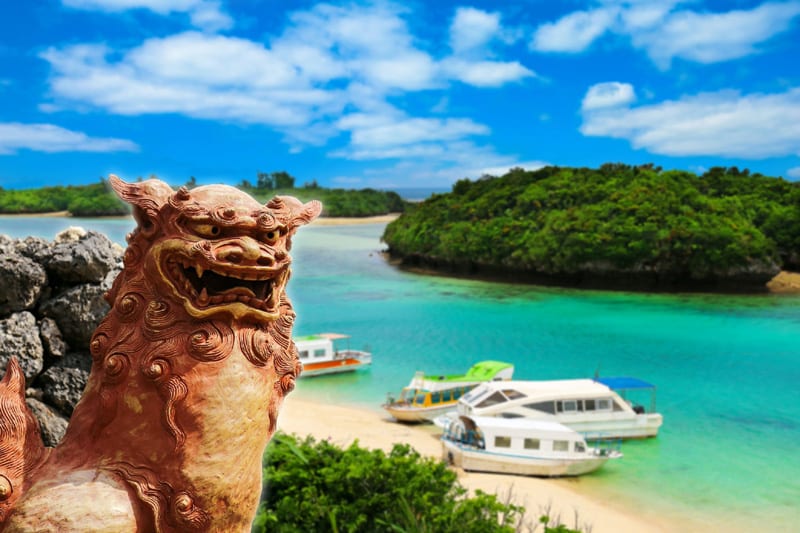 The Japanese island of Okinawa has long fascinated researchers involved in anti-aging research. The special feature of the inhabitants of the Okinawa archipelago is their longevity. The average lifespan is 81.2 years, the highest in the world, and centenarians make up 20.6% of the population. Women in particular live an average of 84 years, compared to 83 in Japan and 79 in the USA.

Why is this population so long-lived? Why is the incidence of diseases such as diabetes, stroke, heart disease, cancer, osteoporosis and more, much lower than the rest of the world and even Japan? Much of this is due to “ishokudoghen”, which means “food is medicine” in Japanese. Okinawans over 100 years old are generally in perfect health, still able to work, fish, dance and practise Kobudo, a local martial art.

But how would calorie restriction increase longevity? By promoting cell survival through induction of sirtuins, particularly SIRT1.