ALZHEIMER: the clear role of sirtuins in prevention and treatment

Alzheimer’s disease is a neurodegenerative disorder that is placing an increasing burden on society, and is the leading cause of senile dementia worldwide. The lack of therapies for this neurodegenerative disease provides a strong incentive for the development of an effective treatment strategy and, fortunately, research has discovered a mechanism of action of sirtuins that could have great therapeutic potential for this disease.

Sirtuins are NAD+-dependent enzymes that regulate a large number of cellular pathways and are linked to ageing and age-associated diseases. In recent years, the role of sirtuins in Alzheimer’s disease has become increasingly apparent. Growing evidence shows that sirtuin 1 (SIRT1) in particular regulates many processes that are affected by Alzheimer’s, such as APP processing, neuroinflammation, neurodegeneration and mitochondrial dysfunction. 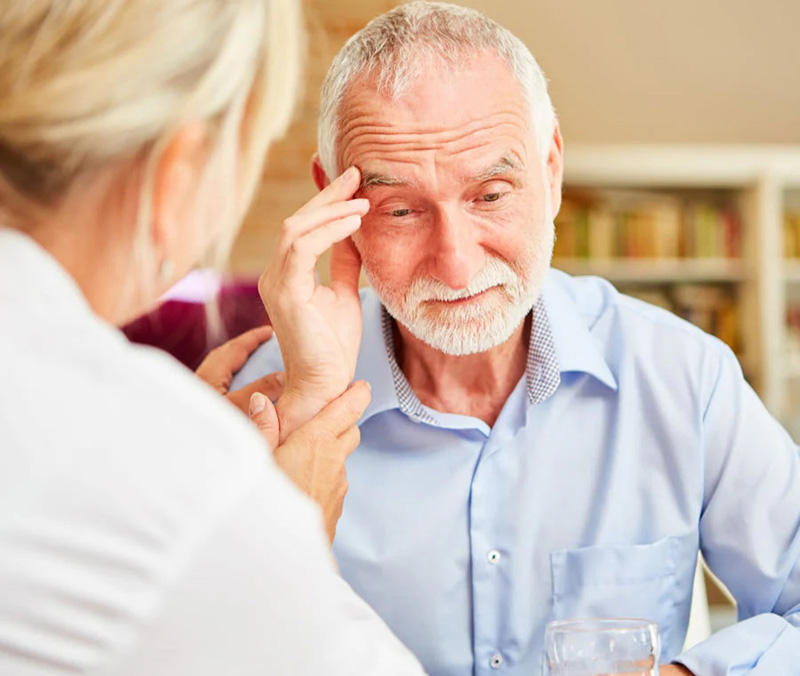 This research examines how SIRT1 affects neuroinflammation and cognition, the main mechanisms by which SIRT1 is linked to this pathology, and its fundamental importance for the prevention and diagnosis of possible Alzheimer’s disease.