ANTI-INFLAMMATORY: from nature, the powerful effect of resveratrol and polydatin.

Interleukin-17 (IL-17) is a proinflammatory cytokine produced, although not exclusively, by the recently identified T helper 17 as a distinct T helper line that mediates tissue inflammation. IL-17 is known to be involved in a number of chronic disorders, although the mechanisms regulating its production in inflammatory diseases are still unclear. Polyphenols have demonstrated potent natural anti-inflammatory effects.

The beneficial properties of the polyphenolic compound resveratrol, including its anti-inflammatory, antioxidant and anti-tumour effects, its role in the aging process and in the prevention of heart and neurodegenerative diseases are well known. In addition, resveratrol derivatives, including glucosylated molecules such as polydatin, have been linked to similar beneficial effects. In this study, the effects of resveratrol and polydatin on IL-17 production in an in vitro inflammation model were investigated. 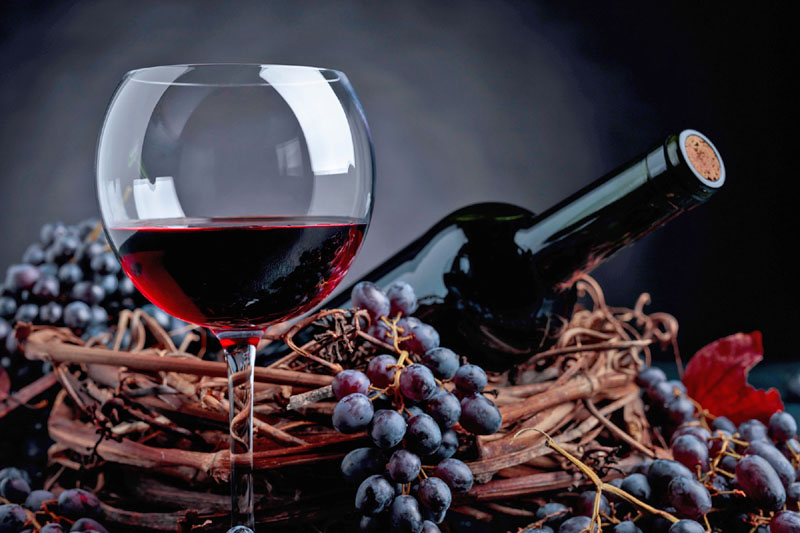 Results obtained from activated human peripheral blood mononuclear cells stimulated with anti-CD3/anti-CD28 monoclonal antibodies and treated with these polyphenolic compounds at different concentrations show that both decrease IL-17 production in a concentration-dependent manner. This study confirms the anti-inflammatory effects of resveratrol and its derivatives and suggests potential clinical relevance in the treatment of inflammatory diseases.