BIOLOGICAL AGE: a test to check your biological age. 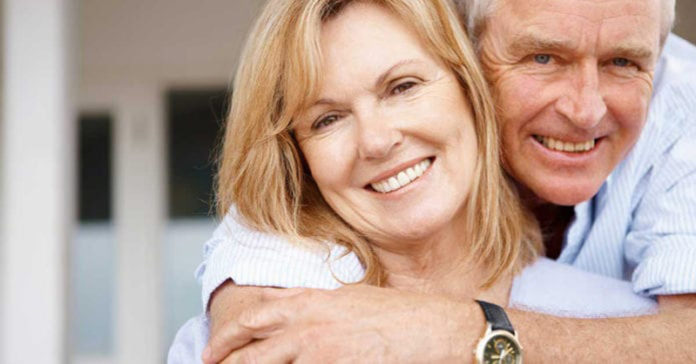 Your personal age hardly ever corresponds to your biological age. Biological age, as discovered by the 2009 Nobel Prize winner for medicine, Elizabeth Blackburn, an Australian biologist, depends on the ‘expiry date’ in our cells and is determined by the length of your telomeres, the ends of your cells. The function of telomeres is to prevent your cells from being damaged.

But what happens in our bodies over time? Every time a cell duplicates, the length of the telomeres decreases and they become shorter and shorter until they lose their ability to protect your cells, which consequently enter a state of senescence, thus reaching the ‘deadline’ beyond which they are no longer able to replicate. This is, in short, the paradoxical mechanism that leads us to age. Your body needs cell division to regenerate and keep itself young, and in turn your cells need the protection of telomeres to avoid damage and continue to multiply. However, with each cell division, telomeres shorten until they can no longer defend the cells, which then stop replicating until they die.

All this to tell you that your biological age depends on the length of your telomeres. There are multiple studies associating short telomeres with the development of neuro-degenerative diseases such as schizophrenia, Alzheimer’s, Parkinson’s and depression, as well as the risk of early death due to brain diseases. This proves that telomere length does not only influence your biological age, but also your health.

Elizabeth Blackburn, after years in her laboratory, has identified a little-known enzyme that not only counteracts telomere shortening but also promotes telomere lengthening. This enzyme is called telomerase. When activated, it acts as a ‘replicator’ that adds new DNA sequences to the end of telomeres, making them longer.

This means moving out of the ‘ageing’ phase and into the ‘rejuvenation’ phase in which your body starts to increase its functions again instead of going backwards. It is precisely because of this characteristic that telomerase is often compared to a modern ‘fountain of youth’.

Sirt500 Plus natural supplement is able to reactivate sirtuins and thus telomerase, through a combination of high quality, world-patented active ingredients. This can be verified by many of the tests available on the market today which, through a simple blood test, measure the length of your telomeres and determine your biological age.

The test, e.g. GEK Gruop’s BioAge test, should be performed before taking Sirt500 Plus and repeated after only 45 to 60 days will surprise you; your telomeres have started to lengthen and this is just the beginning of your phase towards rejuvenation and better health.