It has been shown that the only elixir for long life and longevity is caloric restriction and fitness, the only two conditions that can regulate the activation of sirtuins. Sirtuins are enzymes with extraordinary abilities, primarily that of reducing all age-related degenerative processes by a rewind-like mechanism.

In 1935 a group of researchers at Corner University demonstrated how the longest-lived mice followed a low-calorie diet (with 30 to 40 per cent fewer calories, they managed to live 50 per cent longer than their peers who ate in the range of standard caloric amounts). After autopsy, no degenerative diseases were found in 50 per cent of the long-lived mice, so their death was due to natural causes such as aging. 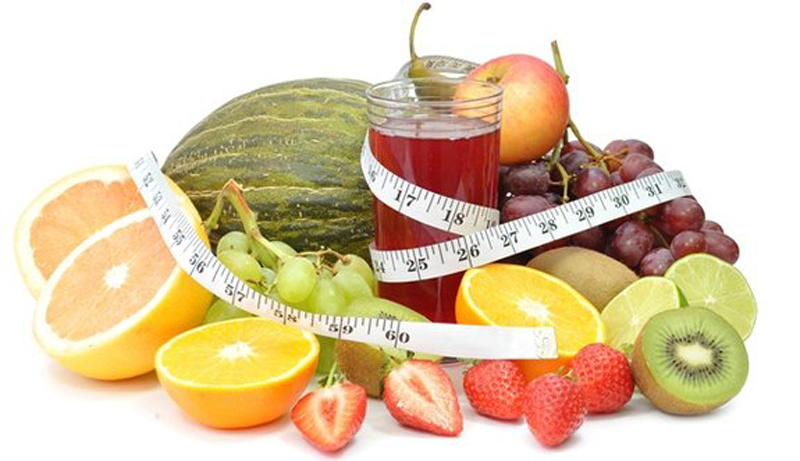 Due to its anti-inflammatory and antioxidant effects, sirtuin activation can be implicated in all processes related to both cutaneous and organic ageing and therefore used to prevent chronological ageing and related diseases, such as neurodegenerative diseases (e.g. Alzheimer‘s disease and Parkinson’s disease).

Activation of SIRT1 contributes to the preservation of telomere length, counteracting the progressive shortening typical of the physiological ageing process. Science has recently focused on the development of so-called STACKs (sirtuin-activating compounds), i.e. compounds capable of directly activating sirtuins by mimicking the beneficial effects of caloric restriction and fitness, which for many reasons are not always feasible.