With respect to the ineffectiveness of single-target drugs for the treatment of numerous neurodegenerative disorders, much attention has been paid to natural products with multidrug properties and negligible adverse effects. Ellagic acid is known as an important natural phenolic antioxidant, which is widely found in several fruits and vegetables. Recent studies have shown that ellagic acid can invoke a spectrum of cellular signaling pathways to attenuate or slow the development of neurodegenerative disorders. 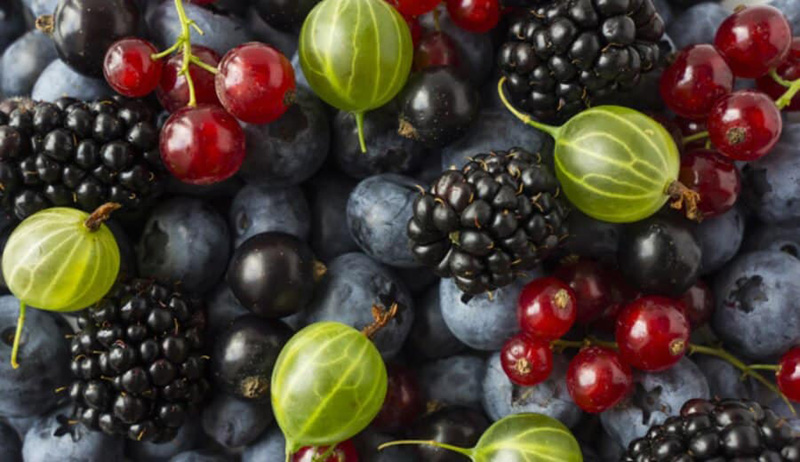 In this study, the neuroprotective effects of ellagic acid were critically summarized and analyzed against the available literature with particular attention to its molecular mechanisms of action. In addition, the biosynthesis, sources, bioavailability, and metabolism of this natural compound are discussed to provide as accurately as possible the information necessary to evaluate the overall protective effects of this compound on the central nervous system.