Honokiol is a small polyphenolic molecule isolated from the genus Magnolia. It is accompanied by other related polyphenols, including magnolol, with which it shares some biological properties. Recently, honokiol was found to have antiangiogenic, anti-inflammatory, and anticancer properties in preclinical models, without appreciable toxicity. These findings have increased interest in bringing honokiol to the clinical stage as a novel chemotherapeutic agent. 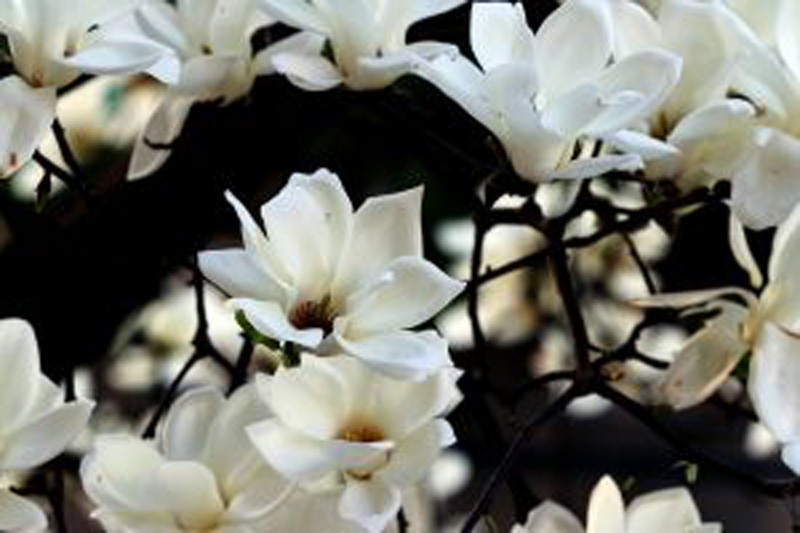 First, it blocks signaling in tumors with defective function of p53 and activated ras by directly blocking phospholipase D activation by activated ras. Second, honokiol induces cyclophilin D, thereby enhancing the mitochondrial permeability transition pore, and causing death in cells with wild-type p53. Knowledge of the dual activities of this polyphenol may aid in the development of derivatives thereof and the design of clinical trials that will maximize the potential benefit of this valuable polyphenol in the patient setting.