ICTUS: insight into one of the best prevention and treatment strategies

Ischaemic ictus (IS) is still among the leading causes of death and disability worldwide. The pathogenetic mechanisms behind its development are diverse and complex, which is the main reason why a functional therapy is still lacking. The beneficial effects of natural compounds against cardiovascular diseases and IS have been studied for a long time.

In the article published in PUBMED, the association between the most studied polyphenols and stroke protection in terms of prevention, effect on the acute phase and rehabilitation is examined. Experimental and epidemiological studies reporting the role of flavonoids, phenolic acids and stilbenes on ischaemic mechanisms leading to stroke are described. The main animal models used to assess the impact of these micronutrients on cerebral blood flow and on molecular pathways involved in oxidative stress and modulation of inflammation, such as sirtuins, are also analysed. 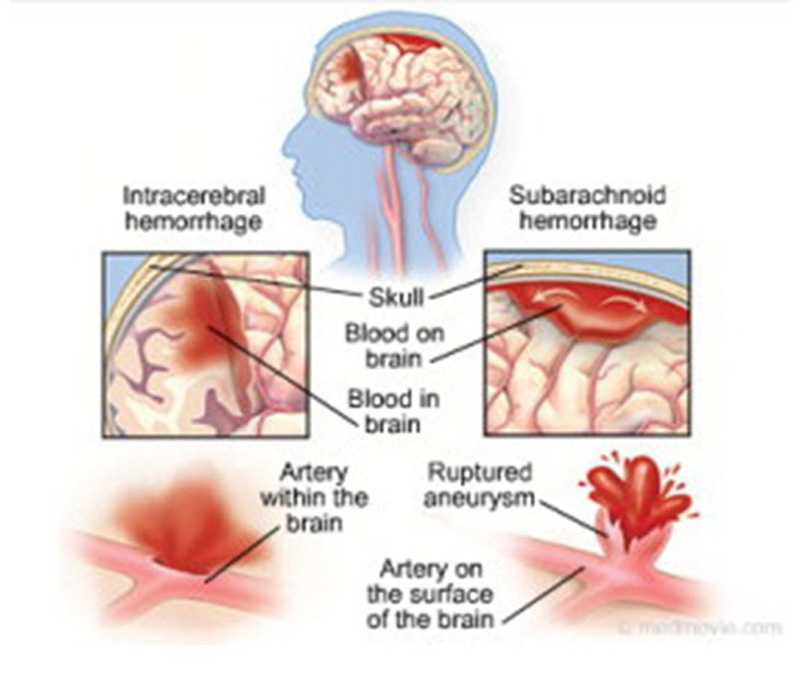 The most significant clinical studies have shown that persistent use of polyphenols is clinically relevant in terms of reducing vascular risk factors for IS, such as atrial fibrillation. Interestingly, different types of polyphenols provide brain protection by activating different pathways and mechanisms, such as the induction of antithrombotic effects, like Honokiol. For this reason, an appropriate integrative use of polyphenols as a possible therapeutic alternative against stroke is discussed.