Polydatin (PD), a small natural compound from Polygonum cuspidatum, has a number of biological functions. However, the antitumor activity of polytadin has been little studied. In the present study, the thiazolyl blue tetrazolium bromide assay was used to evaluate the inhibitory effect of polydatin on lung cancer cell growth.

Cell cycle distribution and apoptosis were studied by flow cytometry. In addition, the expression of several apoptosis- and cell cycle-associated proteins were analyzed by western blot analysis. The results showed that polydatin significantly inhibited the proliferation of A549 and NCI-H1975 cell lines and caused dose-dependent apoptosis. 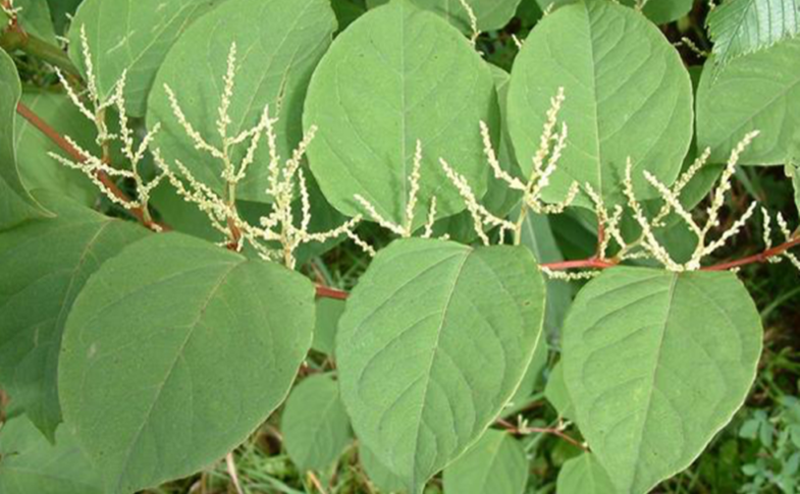 Cell cycle analysis revealed that polydatin induces cell cycle arrest in S phase. Western blot analysis showed that the expression of Bcl-2 decreased while that of Bax increased, and the expression of cyclin D1 was also suppressed. The results suggest that polytadin has potential therapeutic applications in the treatment of lung cancer.