NEUROVEGATIVE DISEASES: Scientific research on the role of sirtuins.

Sirtuins are a family of enzymes that control several vital cellular functions, including metabolism and ageing. Manipulations of sirtuin activities cause the activation of anti-apoptotic, anti-inflammatory, anti-stress responses, and the modulation of an aggregation of proteins involved in neurodegenerative disorders.

Recently, sirtuins have been investigated for their ability to intervene in neurovegetative diseases in various models of neurodegeneration. However, in almost all cases, the exact mechanisms of neuroprotection remain elusive. In any case, the manipulation of sirtuin activities is of interest as a new therapeutic strategy for the treatment of currently fatal human disorders such as Alzheimer’s and Parkinson’s disease. 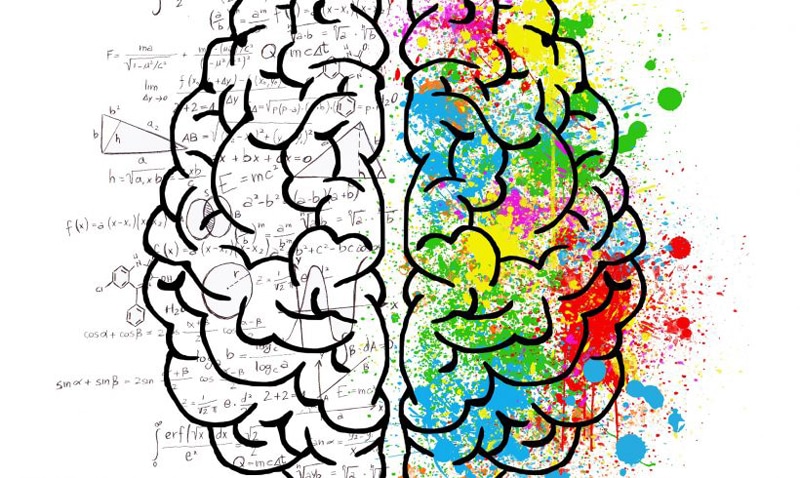 In this research we review the current data supporting the putative therapeutic roles of sirtuins in ageing and neurovegetative diseases and the feasibility of developing sirtuin-based therapies.