SIRT1, a protein of the sirtuin family, targets histones and many non-histone proteins and is involved in various physiological functions. The enzymatic activity of SIRT1 is decreased in patients with Parkinson’s disease (PD), which may reduce their ability to resist neuronal damage caused by various neurotoxins. Furthermore, as found in this scientific research, SIRT1 can induce autophagy by regulating proteins such as AMP-activated protein kinase, light chain 3, the mammalian target of rapamycin and the transcription factor forkhead 1.

Furthermore, SIRT1 may regulate mitochondrial function and inhibit oxidative stress mainly by keeping the peroxisome proliferator-activated receptor-γ coactivator-1α (PGC-1α) in a deacetylated state and thus maintaining a constant level of PGC-1α. Other studies have shown that SIRT1 may play a role in the pathophysiology of Parkinson’s disease by regulating neuroinflammation. SIRT1 deacetylates nuclear factor B and thus reduces its transcriptional activity, inhibits the expression of inducible nitric oxide synthase, and decreases the levels of tumour necrosis factor alpha and interleukin-6. 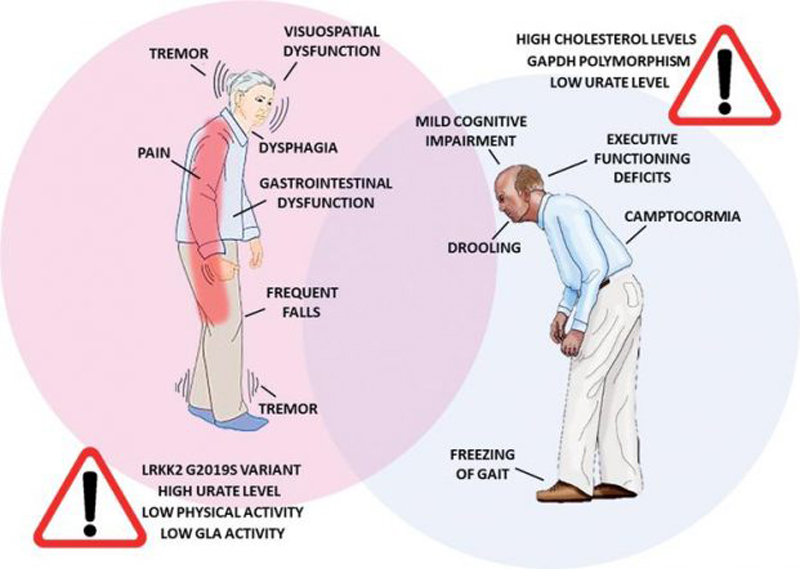 SIRT1 can also regulate heat shock protein 70 by deacetylating its factor 1 to increase the degradation of α-synuclein oligomers.  Based on the neuroprotective effects of SIRT1 on Parkinson’s, several in vitro and in vivo experiments have shown that certain SIRT1 activators, in particular resveratrol, have potential neuroprotective effects against dopaminergic neuronal damage caused by various neurotoxins. Thus, SIRT1 plays a critical role in the development of Parkinson’s disease and could be a potential reference for its therapy.