POLYDATIN: promising therapeutic compound in the treatment of leukemia.

Polydatin (PD), a natural precursor of resveratrol, has a variety of biological activities, including anticancer effects. However, the molecular mechanisms underlying the anticancer activity of polydatin have not been fully elucidated. In this study, we demonstrated that PD significantly inhibited the proliferation of the MOLT-4 leukemic cell line in a dose- and time-dependent manner using the Cell Counting Kit-8 assay. 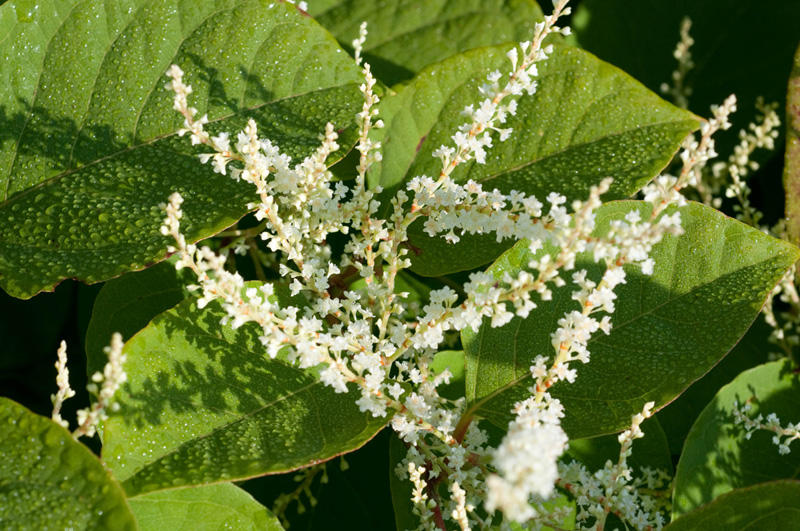 In addition, the expression of two cell cycle regulatory proteins, cyclin D1 and cyclin B1, was suppressed by polydatin. Of note, the pro-apoptotic and cell cycle inhibitory effects of PD were enhanced by inhibition of Janus kinase 2 (JAK2). In conclusion, the results of this scientific research strongly suggested that polydatin is a promising therapeutic compound for the treatment of leukemia, particularly in combination with JAK inhibitors..