RESVERATROL: how to take it to increase our longevity 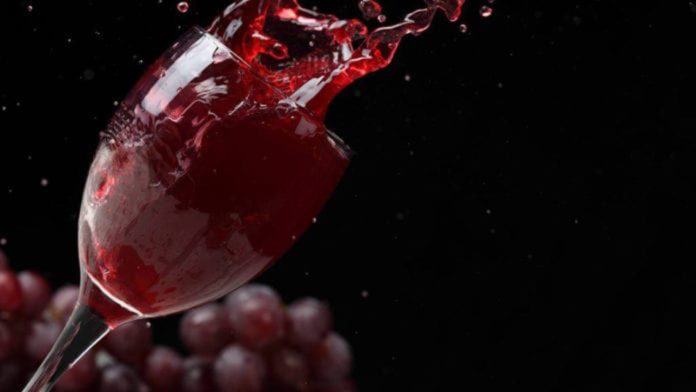 Resveratrol (RSV) is a naturally occurring polyphenol found in low concentrations in over 70 plant species including grapes, blueberries and peanuts, and also in some herbal compounds such as Sirt500 plus. This compound was first identified in 1940 as a constituent of the roots of white hellebore (Veratrum grandiflorum) and later in the dried roots of Polygonum cupidatum, (called Ko-jo-kon in Japanese) used in Chinese and Japanese tradition as a medicine to treat suppurative dermatitis, gonorrhoea, athlete’s foot and hyperlipidaemia.

Resveratrol has numerous beneficial properties. First and foremost, it has an anti-inflammatory and antioxidant effect; it protects against cardiovascular disease, slows down cancer and lowers the amount of cholesterol in the blood. Among the many properties of this compound, one of the ones that has attracted the most research is its antioxidant effect. 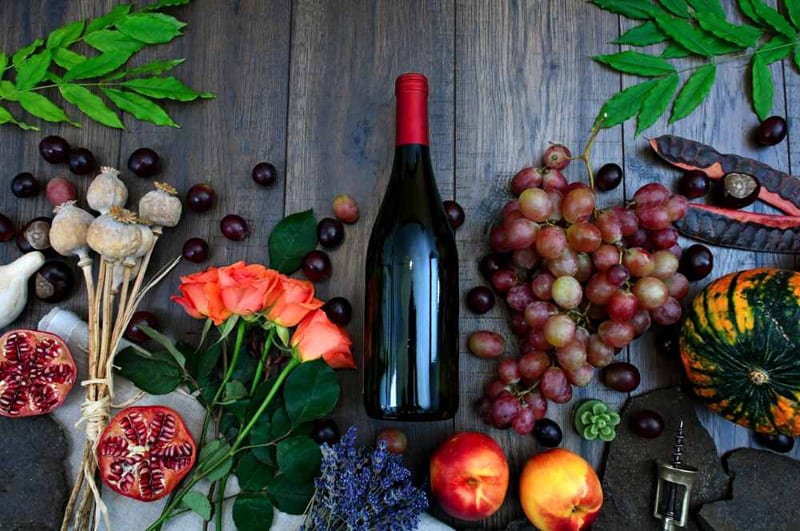 It is well known that most signs of skin ageing are the result of factors independent of our genetic code: they depend on our lifestyle, radiation, ultraviolet rays, smog and stress. Polyphenols, including resveratrol, are substances of natural origin that can counteract this cell degeneration, helping to restore skin tone and clarity and combat the signs of ageing.

The beneficial effects of resveratrol stem from its ability to stimulate the sirtuinic system and in particular SIRT1.

Sirt500 Plus, a natural supplement, contains in a single daily dose as much as 200mg of resveratrol glucoside (Polydatin), which is much more bioavailable and assimilable than resveratrol. In nature, the equivalent of 40mg of resveratrol is contained in 27 litres of white wine or 22kg of peanuts.

But how to test the effectiveness of polyphenols in reactivating sirtuin production and therefore telomerase? Simple, you just need to do a special test before using Sirt500 Plus and a follow-up test after just 45/60 days.