SIRT DIET: not only to lose weight, what is it and what are the benefits?

The sirt diet, also known as the ‘skinny gene diet‘, is based on a special diet that has been gaining the attention of celebrities and the general public alike. It is a diet developed by medical nutritionists using the results of numerous studies on a group of proteins, the sirtuins, which are involved in various physiological processes with extremely beneficial effects on health and fat metabolism.

Sirtuins, reactivated with the sirt diet, have long been of interest to the scientific community for the role they appear to play in DNA repair processes, slowing down cellular ageing mechanisms, preventing cardiovascular and neurodegenerative diseases, and regulating fat metabolism. 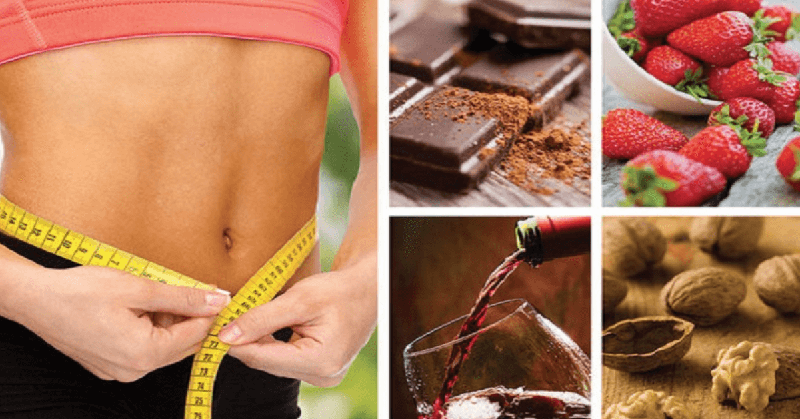 It has been observed that certain molecules also contained in various foods, such as resveratrol, have the ability to activate sirtuins. Resveratrol is contained in many foods such as extra virgin olive oil, red wine and dark chocolate, but to a minimal extent. In this sense, polyphenol supplements, which are sirtuin reactivators, are in great demand on the market due to the considerable supply of these trace elements, which are so valuable to the body in large quantities and impossible to consume through the diet. Just one tablet of Sirt500 Plus, the most popular supplement currently in the Ricordi protocol, contains the amount of resveratrol naturally found in around 27 litres of red wine.