The results of this study from Massachusetts General Hospital, Cancer Center-Harvard Medical School, Boston, MA, USA suggest how SIRT1 and SIRT3 are tumor suppressor genes. In multistep cancer development, loss of SIRT1 or SIRT3 might be a late phenomenon in carcinogenesis that allows the growing tumor to evade apoptosis or acquire different metabolic requirements.

Thus, SIRT1 and SIRT3 might be lost in the late stages of tumor progression, conferring a proliferative advantage to cells with already multiple genetic alterations. Furthermore, analysis of updated databases (such as Oncomine and Tumorscape), as well as forthcoming results from this laboratory, seem to suggest that SIRT6 is downregulated in tumors, thus also functioning as a tumor suppressor. 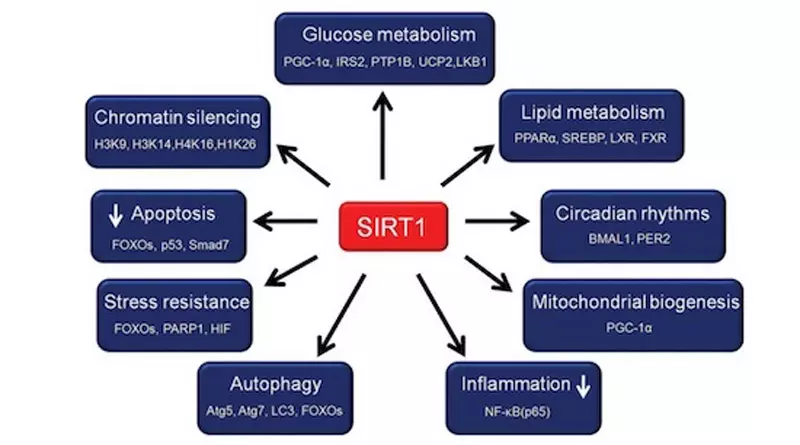 Much work will be needed to identify the precise molecular mechanisms that regulate sirtuin function in cancer. But one thing is certain: these proteins clearly link DNA repair and metabolism, two hallmarks of cancer. As such, it is tempting to imagine that modulators of sirtuin activity could provide future beneficial alternatives against this devastating disease.