SIRT1: the gene to fight aging and Alzheimer’s.

For the first time, research conducted at MIT in Boston has uncovered the link between amyloid plaques that form in the brains of Alzheimer’s sufferers and a gene identified as being involved in the aging process, SIRT1. The research showed that in laboratory mice engineered to develop Alzheimer’s plaques and symptoms, learning and memory deficits improved when SIRT1 was overexpressed in the brain and worsened when the SIRT1 gene was inactivated.

Research coordinator Leonard Guarente, an MIT professor of biology, explained how “The findings, which appeared in an article in the journal Cell, lead to speculation that drugs that activate SIRT1 may represent a promising strategy to combat Alzheimer’s.” Specifically, the MIT researchers showed how SIRT1 activates the production of an enzyme that cleaves APPs into harmless fragments instead of the amyloid peptides associated with Alzheimer’s. 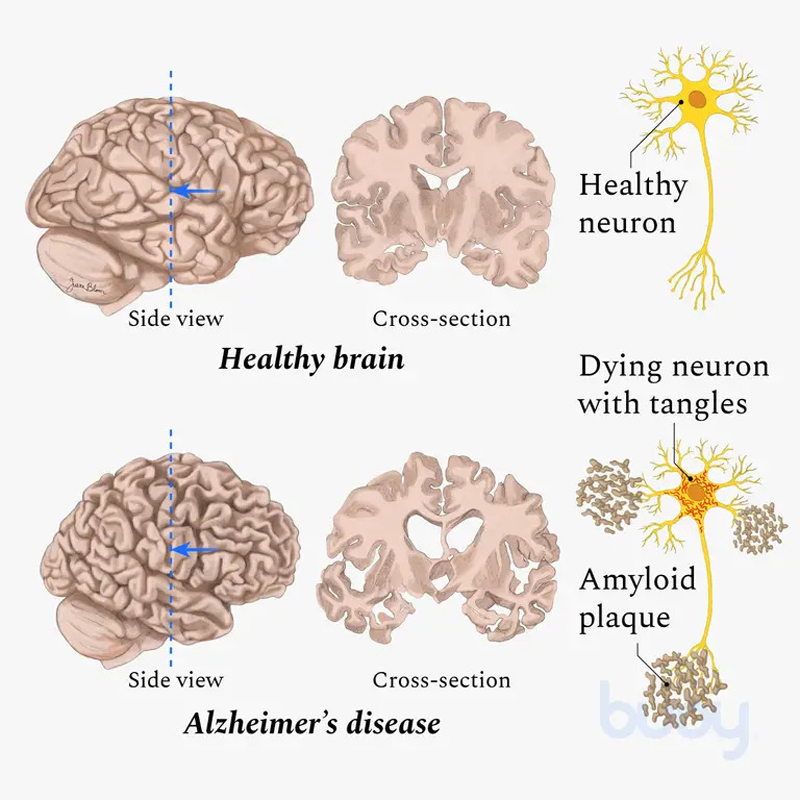 Alzheimer’s, as it is known, is a neurodegenerative disease that affects up to one-third of people over the age of 80 and is manifested by memory loss and other cognitive deficits, believed to be the result of the formation of amyloid plaques. The SIRT1 gene, proteins known as sirtuins, already known to be involved in the regulation of many cellular activities, appear to be a very promising tool to combat this devastating disease.